Though Fast & Furious Presents: Hobbs & Shaw isn’t really doing easy business at the Indian box office, it is still the highest collecting film amongst all others that are in the running. 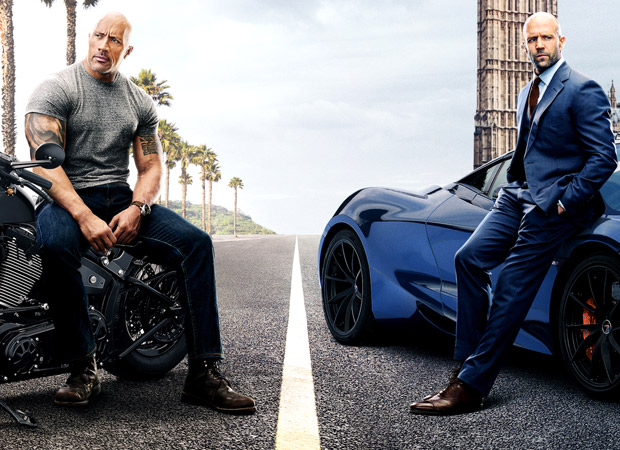 On Wednesday, it collected Rs. 4 crores* more which is still double of all other movies in theatres. The film now stands at Rs. 56.90 crores* and while as an absolute number this is still fine, for a biggie like this one expected a lot more. Of late, Hollywood films have been doing some rest business in India, especially the ones which are action flicks. Moreover, Fast and the Furious has traditionally done well too as a franchise. That’s the reason why one expected more from the film.

That said, this is still a plus film and there would be profits for all. Also, one has to consider the fact that this was more of a spin off than a true franchise affair (just as was the case with Naam Shabana and Baby) which means true picture would be known when a real instalment comes in next.