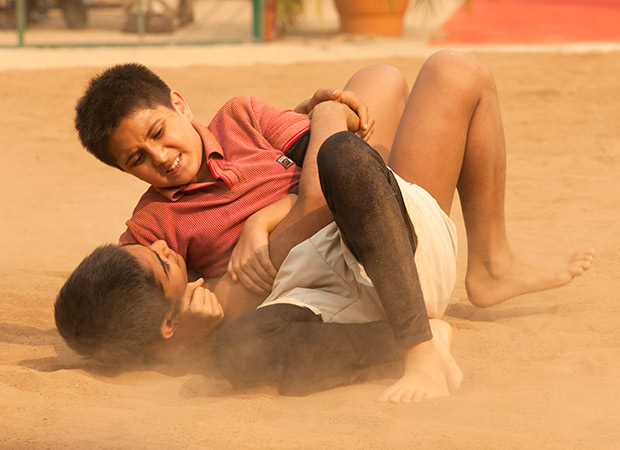 The Day 26 (Monday) collections are as follows