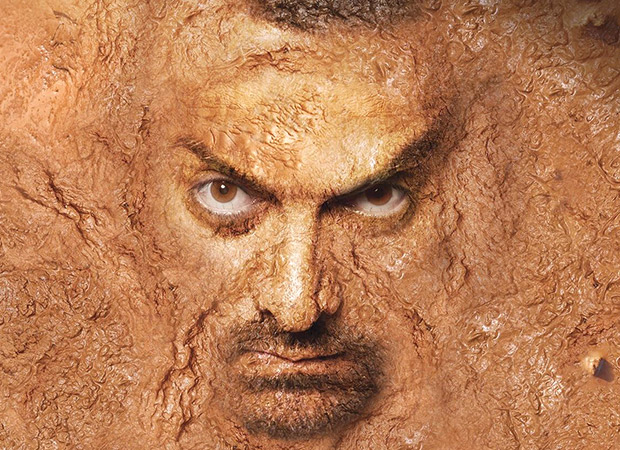 Dangal has set yet another huge record. Yesterday, on its third Friday, the film collected Rs. 6.66 crore more and with that, the overall collections stood at Rs. 320.16 crore. Now, this was just Rs. 84 lakhs less than the lifetime collections of Bajrangi Bhaijaan (Rs. 320 crore). Now that the morning shows have concluded for the Aamir Khan starrer, this shortfall of Rs. 84 lakhs has been covered as well. With this, on its 16th day today, the film has already surpassed Bajrangi Bhaijaan. This has resulted in the film turning out to be the second highest grosser till date, hence only behind PK, another Aamir Khan starrer, which collected Rs. 340.8 crore.

There is another interesting fact associated with Dangal. Since the Nitesh Tiwari directed film is a universal entertainer, it has done quite well across A, B and C centers and that too across single screens and multiplexes. Now, comparing its total so far with some of the other hits/superhits of 2016 which primarily are 'multiplex successes' and you would get the picture:

Between these films, Rs. 284.95 crore came in while Dangal has already gone past the Rs. 320 crore mark and is still counting. This further establishes the relevance of a universal film set in the heartland of India finding a much wider popular appeal across all segments of the society. Of course, the presence of Aamir Khan lends a lot of weight but even he would agree that when he did Talaash (2012), another niche urban flick catering to multiplex audience, the outcome was just Rs. 91 crore. That too, when he came three years after 3 Idiots (2009) which had opened the Rs. 200 crore club.

Yet another clear indication of what ‘universal’ audience wants.