Salman Khan would be pretty much going through mixed emotions right now. If earlier this year Bharat set the record for his biggest opener till date, what with Rs. 42.30 crores accumulated on the very first day, Dabangg 3 is way down the charts as it finds itself at the ninth spot. In fact it is just above Bodyguard and that film had released way back in 2011 on Eid. 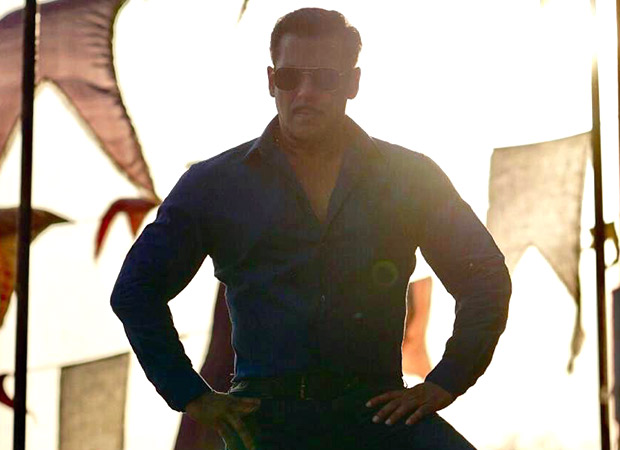 Over the years Salman Khan has been Mr. Consistent when it comes to delivering Rs. 100 Crore Club films. Dabangg was the film with which he hit his first century and ever since then the superstar has seen 14 of his films entering the Rs. 100 Crore Club. Moreover, what is remarkable is the fact that these have all been back to back centuries with no speed breaker whatsoever. That would be the case with Dabangg 3 as well since the start has been good and hence Rs. 100 Crore Club is there for the taking. However, it has to be seen where it goes beyond that.

As a matter of fact even much panned Race 3 had opened far bigger than Dabangg 3, and the only film of Salman Khan in last few years to have seen a lesser Day One is Tubelight. That film had collected Rs. 21.15 crores and though even that number is not bad, it is just not in line with the kind of stardom that Salman Khan boasts of.

Here is looking at the first day collections of last 15 Salman Khan starrers:

One now waits to see how the weekend pans out for Dabangg 3 and whether the film manages to pan up in the charts at least there.