With Dabangg 3 seeing a major release, it was pretty much on the cards that there would be a huge reduction of screens for both Mardaani 2 and Pati Patni aur Woh. While former is in its second week, latter is in its third week. Both films were collecting decently and if not for Dabangg 3, they would have continued to bring in more moolah at least for two more weeks. 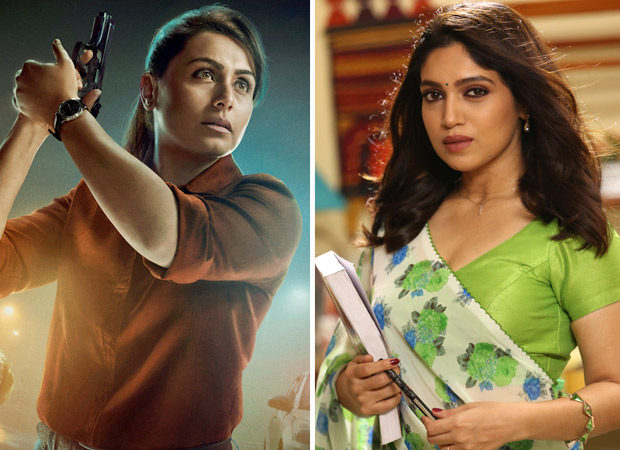 Mardaani 2 brought in Rs. 1.15 crore more and that has pushed the collections to Rs. 29.20 crores. Today it should see a good jump and the makers would be hoping that the trending would be like that of last week when Friday to Saturday jump was huge. A core multiplex film, the Rani Mukerji starrer should see added footfalls over the weekend.

On the other hand Pati Patni aur Woh is already a solid hit and stayed decent on the third Friday as well to bring in Rs. 1 crore* more. That has resulted in the overall total of the Kartik Aaryan, Bhumi Pednekar and Ananya Pandey starrer to stand at Rs. 77.60 crores*.  With some more jump in numbers over the weekend, the film would be aiming to hit the Rs. 80 crores mark before the weekend is through.

Both Mardaani 2 and Pati Patni aur Woh have done that and are now added to the list of successful films that Bollywood has enjoyed in 2019.