It was a relatively quieter day for both Chup and Dhokha on Saturday as it was coming straight after National Cinema Day on Friday which had propelled the fortunes of all movies in the running in a big way. With a good audience base already enjoying the films on the day of release itself, there was bound to be some sort of dip on Saturday, something that did happen eventually. 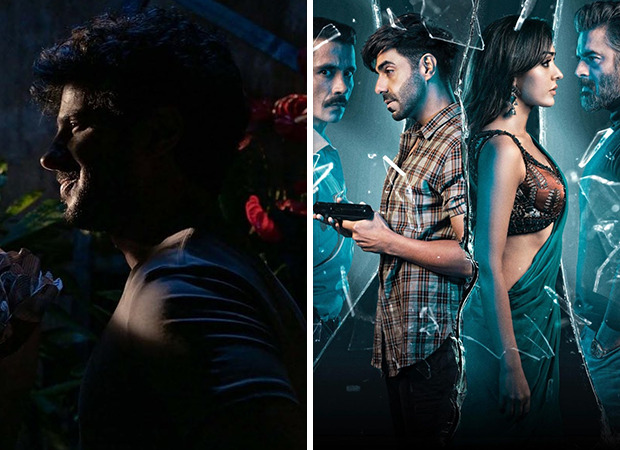 Of course no one knew that how would the dip look like because on one hand the prices were going up by almost three times, the reverse effect could well be felt in the footfalls due to the affordability issue. This is the reason when there is a balance needed where ticket prices are so uniform that the footfalls are not abnormally high on a particular day and then they see a big dip on the others.

In that context, Chup still did decent enough to bring in Rs. 2.07 crores on Saturday after Friday stood at Rs. 3.06 crores. As a result it’s two day total stands at Rs. 5.13 crores. It would have been better if the numbers were in Rs. 2.25 crores range but the collections haven’t gone really down either, which is a positive sign. On the other hand Dhokha had brought in Rs. 1.25 crores on Friday which was better than expected, and then on Saturday, the collections stood at Rs. 0.65 crores*, which actually could have been its first day score. The thriller has collected Rs. 1.90 crores so far and should go past the 1 crore mark again today.