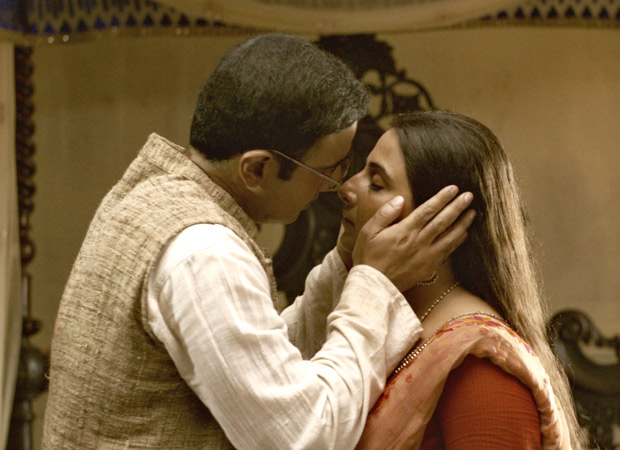 Vidya Balan's hunt for a solid Box Office grosser continues. It has been a while since a film of her actually hit the bull's eye. After the release of The Dirty Picture and Kahaani, her last two (very good) successes, it has all been downhill for the talented actress as the stories, scripts and directors haven't really done full justice to the performances that she brings on the table. She tries her best each time around but somehow her true worth is not being tapped to the fullest, some of the alarming examples being the recent release Begum Jaan and before that Kahaani 2 (and even that special appearance in Te3N that didn't go anywhere).

One look at the opening weekend of Begum Jaan and the 10 Vidya Balan starrers before that pretty much tells the tale:

As things stand today though, the film would only slide further down in the charts when it comes to the lifetime total and would be better than only Bobby Jasoos, which stays on to be her lowest grosser ever.