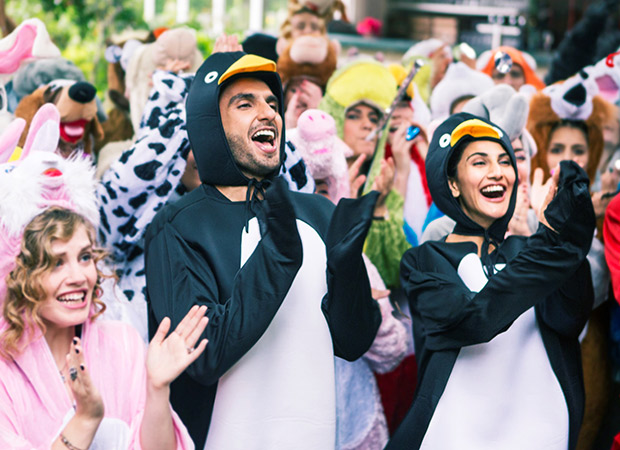 The Ranveer Singh – Vaani Kapoor starrer Befikre released on Friday. The film which marks the return of Aditya Chopra to direction after a gap of eight years opened on a good note. In fact despite the rather unconventional content of the film, Befikre instantly developed a connect with the youth.