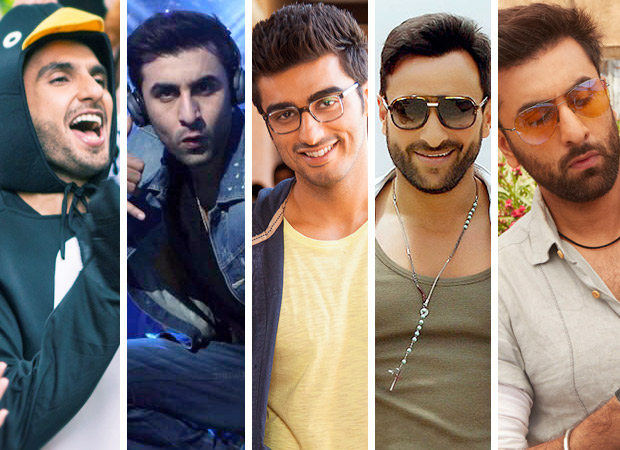 Befikre has opened to decent numbers, especially in the times when movies aren't really the first thing on priority list of most patrons. With a double digit opening, it has managed to see some sort of traction on its first day. Though the film has name Aditya Chopra attached to it, it is miles away from the kind of films that one expects from him, especially considering the legacy that he has built in last two decades since the release of Diwale Dulhania Le Jayenge. From a world ‘build on traditions’, he has broken shackles to move ‘away from traditions’ for a large part of Befikre.

That said, he is not the first one to do so. Those attached to the camps of Karan Johar and Imtiaz Ali have been doing so for quite some time, and that is reflected in the kind of numbers that their films have accumulated over the years. As a matter of fact Love Aaj Kal started it all when it dealt with the subject of free life, live-in relationships, break-up parties, being friends instead of boyfriend-girlfriend and stuff alike. With a largely romcom flavor to them, a good dose of drama and wonderful support of music, these films have catered to youth at multiplexes in select parts of the country.

As a matter of fact, these have actually opened better than Befikre, as indicated by the first day numbers of these films:

Amongst these, Ae Dil Hai Mushkil and 2 States went on to enter the Rs. 100 Crore Club, Cocktail turned out to be the biggest solo grosser of Saif Ali Khan and Tamasha was a bit of relief for Ranbir Kapoor after back to back failures of Bombay Velvet and Roy. This isn't all as Deepika Padukone has featured in three of these films [Cocktail, Tamasha, Love Aaj Kal] while Ranveer Singh had a part to play in Dil Dhadakne Do.

Cocktail had covered the maximum distance after Ae Dil hai Mushkil and 2 States with lifetime collections of Rs. 76 crore. Now the team of Befikre would be keeping fingers crossed to see the film come close to this mark in the lifetime run before Dangal strikes in 12 days from now!