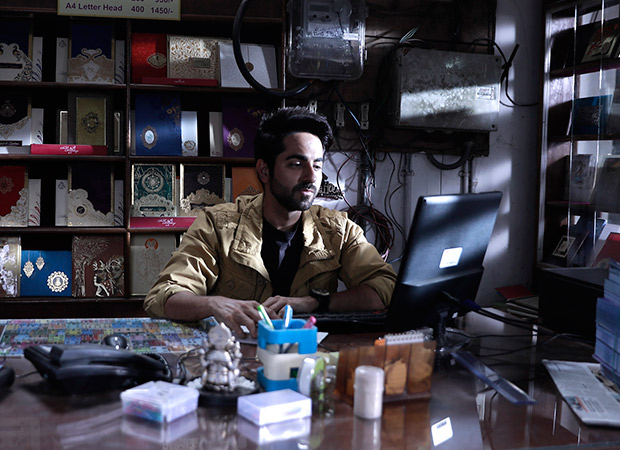 The Ayushmann Khuranna, Kriti Sanon and Rajkummar Rao starrer Bareilly Ki Barfi released a while back. Directed by Ashwiny Iyer Tiwari the film despite the low key buzz surrounding it opened on a decent note with collections pegged at Rs. 2.42 cr. on its opening day.

If that wasn’t all, though Bareilly Ki Barfi saw competition coming in from the Hollywood horror flick Annabelle: Creation and the previously released Aksahy Kumar starrer Toilet – Ek Prem Katha, the film still managed to hold its own raking in Rs. 11.52 cr over its opening weekend. But is wasn’t just the opening weekend wherein the film saw a massive growth in collections, over the ensuing weekdays as well the business of Bareilly Ki Barfi continued to remain stable closing its first week with Rs. 18.72 cr.

Now after its three week run at the box office, Bareilly Ki Barfi that saw a release across approximately 900 screens within the domestic market has managed to gross Rs. 41 cr. Similarly, in the overseas territories as well the film has been doing rather well with collections being pegged at Rs. 9.73 cr (gross).

With this the combined earning of Bareilly Ki Barfi at the worldwide box office is currently being pegged at approximately Rs. 50.73 cr.