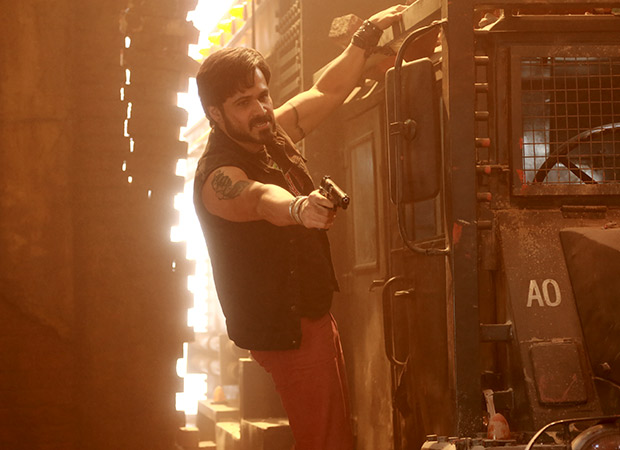 In fact Baadshaho that hit a total of 3242 screens (domestic 2800 + overseas 442) has already managed to cross the Rs. 50 cr nett mark at the domestic box office with a collection of Rs. 50.12 cr. Though the film released alongside Shub Mangal Saavdhan that has been doing well in metros Baadshaho that has been ruling the mass sectors has in fact grossed over Rs. 69.61 cr within the domestic market. This coupled with its overseas collections of approximately Rs. 9.03 cr (gross) has managed to propel the film’s worldwide gross collections across the Rs. 78.64 cr mark.

Now, given the fact that Baadshaho that still holds the audience’s attention and continues to run in both the domestic and international markets, it is expected to cross the Rs. 100 cr (gross) collection mark within the coming days.

Baadshaho box office at a glance