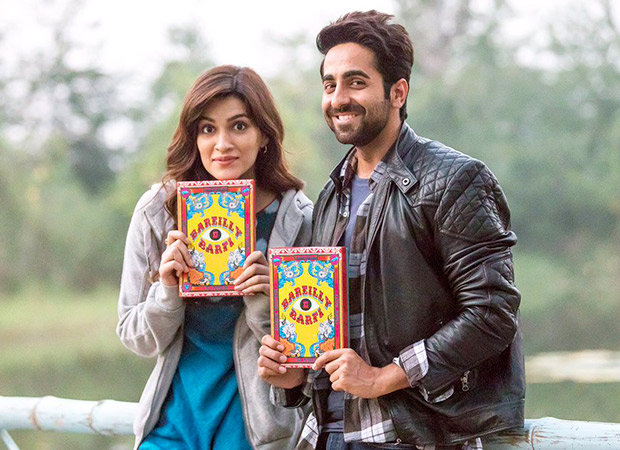 The Ayushmann Khurrana, Kriti Sanon and Rajkummar Rai starrer Bareilly Ki Barfi released a little over three weeks ago. Though the film faced immense competition from other release it managed to hold its own at the box office.

Now still running in its third weekend, Bareilly Ki Barfi has managed to draw in a further Rs. 0.40 Cr on Friday and Rs. 1 Cr on Saturday. With this new addition the total box office earnings of the film are currently pegged at Rs. 28.42 Cr.

If that wasn't all, given the fact that though the new releases are working well at the box office Bareilly Ki Barfi still continues to run in selected shows. Thanks to this the final tally of the film’s collections at the domestic box office are expected to be slightly higher.