Bala demonstrated good hold on Wednesday as Rs. 1.96 crores came in. Fall from Tuesday (Rs. 2.05 crores) is very minimal and so far the trending has been good. Today again the numbers would be at least Rs. 1.75 crores and that would end the week on a very good note. 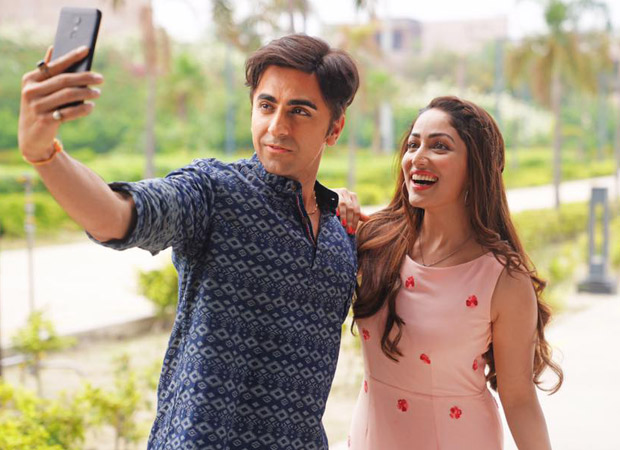 So far, the film stands at Rs. 97 crores and by Saturday, it should enter the Rs. 100 Crore Club. From here, the Ayushmann Khurrana would be targeting a lifetime of Rs. 120 crores and though that would be lesser than Dream Girl (which had managed to go past the Rs. 140 crores mark), it is still quite good if one looks at the cost of its making.

Producer Dinesh Vijan would next be aiming for a biggie with #AajKal which would be the first release of 2020 for Maddock Films. The Imtiaz Ali directed film has Kartik Aaryan and Sara Ali Khan in lead and one waits to see how big does it open on its Valentine’s Day arrival.