It was yet another good day for Marjaavaan as the Milap Zaveri directed film stayed over the Rs. 3 crores mark. There is good hold all through the week when compared with the opening day of Rs. 7.03 crores and if today also the collections are sustained in the same range, one can expect reasonable numbers tomorrow as well as the film enters the second week. 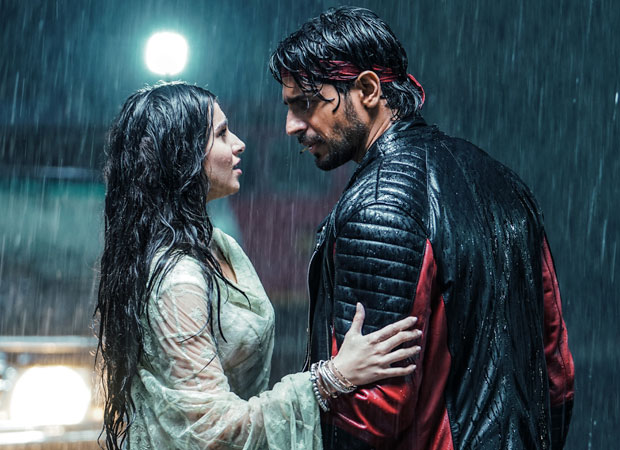 With Wednesday collections turning out to be Rs. 3.16 crores, the film now stands at Rs. 35.34 crores. The first week should close around the 38 crores mark and from there its journey towards the Rs. 50 crores milestone would begin.

The film’s success is a shot in the arm for Sidharth Malhotra who would now be super excited for the release of his next film, Shershaah. That one is a Karan Johar production no less and is a biggie by all means. It carries good potential to cater to class as well as mass audience and once the promo is out, the target would be set for the film when it comes to its box office performance.