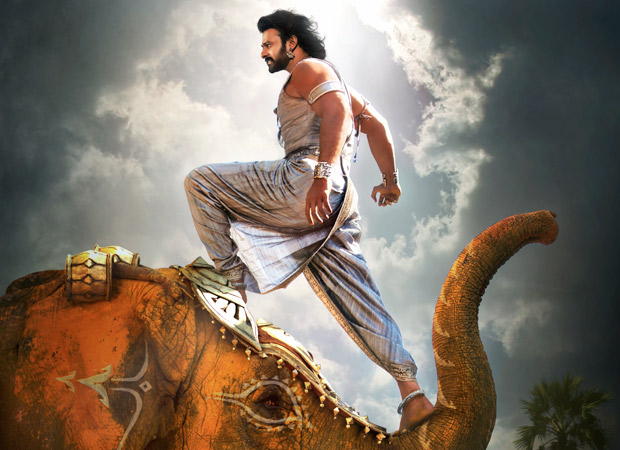 Till a couple of days before the release of Bahubali 2 – The Conclusion, i.e. Wednesday, it had seemed that the SS Rajamouli directed film would score an opening day of over Rs. 25 crore. Well, that number can be pretty much quashed now, what with the occupancy so far indicating an altogether different story. The film is now pretty much challenging record opening day on a non-holiday and it is now a given that the Rs. 30 crore mark is set to be surpassed.

So far, the record holders have been films as below:

That said, even though these films opened on a non-holiday Friday, each of them was an event release and ultimately had Eid or Christmas on one of the weekdays, hence ensuring that there was constant run of audiences in theatres right from the beginning.

However, one look at the other films which were non-event affairs and still opened big, and one gets an even better idea of how huge would the opening of Bahubali 2 – The Conclusion turn out to be:

While the record of M.S. Dhoni - The Untold Story would be history by the time evening shows commence, the real fun would begin once the film enters the space of the films that had arrived around Eid or Christmas. In that category, the record of Dangal is now set to be surpassed. However, what had to be seen is whether Dhoom 3 numbers of Rs. 36.22 crore turn out to be history too. While that looks difficult as yet, the fact remains that even Rs. 30 crore looked like a farfetched dream till yesterday. However, with occupancy close to 100% in majority of properties and game yet to begin for the evening and night shows, anything is possible.

And to think of it, we are talking about just the dubbed version for now!

This is an unparalleled feat waiting to happen and rest assured, tonight is going to be quite a busy night for all who would be compiling the numbers for Bahubali 2 – The Conclusion.