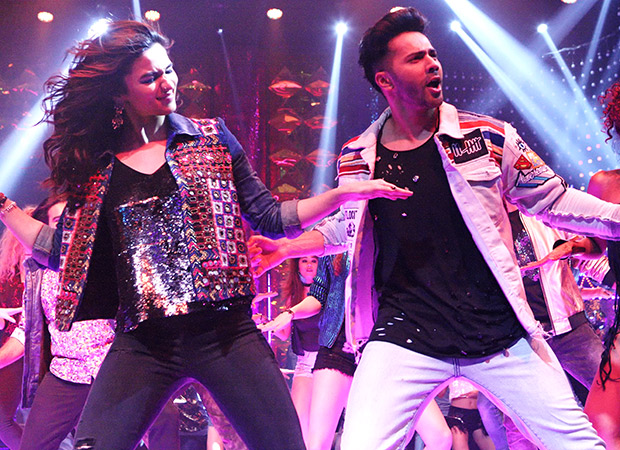 Badrinath Ki Dulhania is continuing with its winning drive. The trends were right there to be seen on Friday itself and there was no turning back for the film on Saturday, what with Rs. 14.75 crore more coming in. The film has now collected Rs. 27 crore already and a big Sunday pretty much awaits it.

The Karan Johar production would be further helped by the fact that Monday is a national holiday (Holi). Due to this, the usual fall in collections during the evening and night shows won't be evidenced, and a big rush is expected from the audiences today as well.

While a Rs. 40 crore weekend is pretty much out there for the taking, it would be interesting to see if the film actually manages to stretch well towards the Rs. 44-45 crore mark in its first three days itself. That would bring it quite close to the opening weekend numbers of Jolly LLB 2 which had brought in Rs. 50.46 crore after three days.

The Varun Dhawan and Alia Bhatt starrer has emerged as a good success already and if there is good stability in collections on the weekdays too (which is pretty much expected), director Shashank Khaitan has a Superhit in the making.