Even though it had seemed that Thugs of Hindostan would totally invade the Box Office over the extended weekend gone by, Badhaai Ho has managed to keep itself not just afloat but has been comfortably swimming against the tide. It held on quite well in its fourth weekend as well and with that its overall collections now stand at Rs. 115.55 crore. 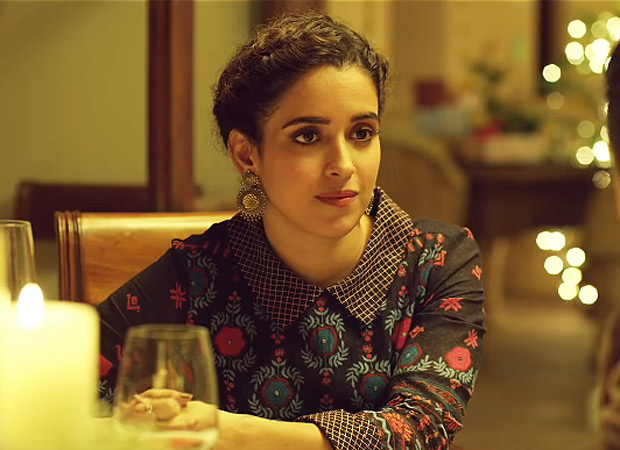 The film had anyways over-performed by 100% to reach a Blockbuster total of Rs. 100 crore. However, it has surprisingly not slowed down even after that and has just been going on and on, hence edging past the lifetime number of other 2018 successes like Sonu Ke Titu Ki Sweety, Gold and Raid, each of which had scored a century.

It had earlier seemed impossible that the Ayushmann Khurranna starrer would be able to surpass the lifetime numbers of Raazi [Rs. 124 crore]. However that seems possible now as a) there are still audiences who want to watch Badhaai Ho and b) Thugs of Hindostan hasn't really found many fans for it, which means Badhaai Ho has emerged as a good option for the patrons.

Once that happens, it would be phenomenal indeed for Junglee Pictures since they are the producers for both Raazi as well as Badhaai Ho, each of which has emerged as a Blockbuster.