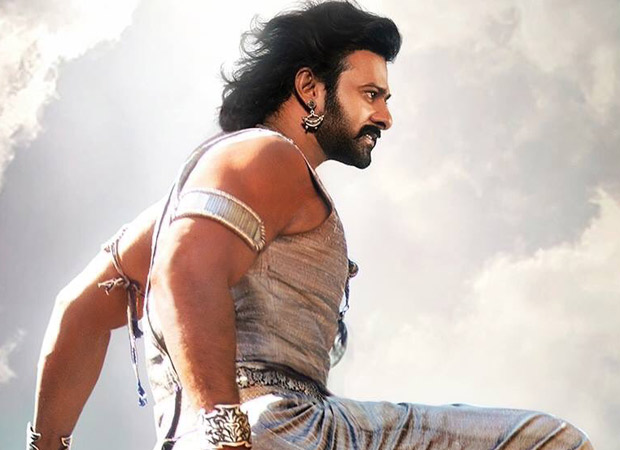 After being in the running for three weeks, Baahubali 2 [Hindi] has amassed close to Rs. 460 crore. The film is now just around Rs. 40 crore away from the platinum landmark of Rs. 500 Crore Club. This is also the first time since its release that there would be some real challenge that the SS Rajamouli directed film would be facing from newer Bollywood releases.

For the first two weeks, the film practically had an uninterrupted run. However, just when it was expected that in its third week there would be some challenge from Sarkar 3 and Meri Pyaari Bindu, it turned out to be non-existent. Eventually, just around Rs. 20 crore came between the two films during the week whereas Baahubali 2 [Hindi] ended up collecting around Rs. 70 crore more, which tells the tale.

Now Half Girlfriend and Hindi Medium arrive this week and these won't be a complete pushover. Between the two of these, at least Rs. 35 crore would come over the weekend itself which means the journey of Baahubali 2 [Hindi] towards the Rs. 500 Crore mark wouldn't be as speedy as it was earlier when it was collecting crore at its will.

The good news though for the Prabhas, Rana Daggubati and Anushka Shetty starrer is that it has still managed good count of shows for itself [4-6 in major multiplexes] which means showcasing is definitely there. It has to be seen though whether there is still some segment of audiences left who haven't given the mega epic war drama a dekko so far and would do it this week now.