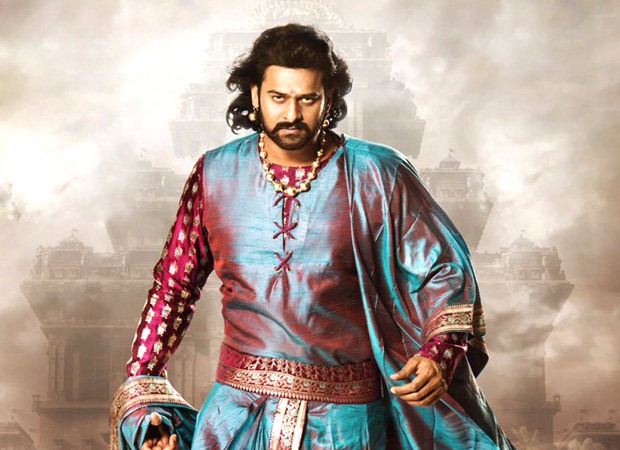 The second part of the epic saga Baahubali series released yesterday within the domestic market. In the overseas markets the film saw a released a day before, boasting of immense visual effects and an equally large canvas Baahubali 2 – The Conclusion was expected to be one of the biggest releases this year.

Living up to expectations, Baahubali 2 - The Conclusion got off to a very strong start on Thursday at the North American box office pulling in approx. 2.5 mil. USD from 330 locations. Interestingly though the said figures are merely estimates since all theatres have not yet reported.

If that wasn’t all, it is also learnt that Baahubali 2 - The Conclusion is by far one of the biggest Indian film releases within this territory with 450 North American theatres screening the film of which 45 or so will be showing the film in IMAX and about 50 will show the film on large format screens.

While the opening day of the film raked in 2.5 mil. USD, the weekend estimate collections of Baahubali 2 - The Conclusion in the North American circuit are currently estimated to be around 9.5 mil. USD [Rs. 61.06 cr.] from 425 theatres.