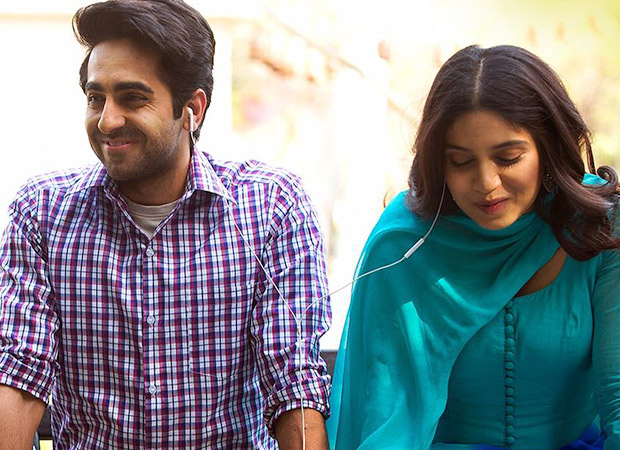 Shubh Mangal Savdhan has taken a fine expected start at the Box Office. It was slated to open in the range of Rs. 2-3 crore and this is what happened as Rs. 2.71 crore came on Friday. A film belonging to this genre, scale and cast has its own limitations and hence a beginning like this is good since from this point on it is the word of mouth that should start talking.

The good news is that the target audience is liking the film and that should ensure good push in numbers between today and tomorrow. The trajectory is expected to be on the same lines as Bareilly Ki Barfi which released a fortnight ago and again starred Ayushmann Khurranna in the lead. As a matter of fact the lead pair of Ayushmann and Bhumi Pednekar had starred in Dum Laga Ke Haisha a couple of years ago and that film had opened at Rs. 1.1 crore. Now Shubh Mangal Savdhan has opened around 2.5 times better and that should be reason to celebrate for all involved.

The film has been produced by Krishika Lulla and yet again she has seen good audience response coming her way for a 'desi' subject that is connected to the roots. In films like Raanjhanaa and Tanu Weds Manu Returns where she has collaborated with Aanand L. Rai, there has been good appreciation gather and together the duo should be finding success yet again with Shubh Mangal Savdhan.

All in all, a positive start for the film that should keep audiences coming in over the weekend as well.