Avengers - Infinity War kept the Box Office counter in action on its second Friday as well, what with footfalls worth Rs. 7.17 crore being registered. The film has taken an expected drop from the Thursday gone by and now there should be rise in collections again today and tomorrow. 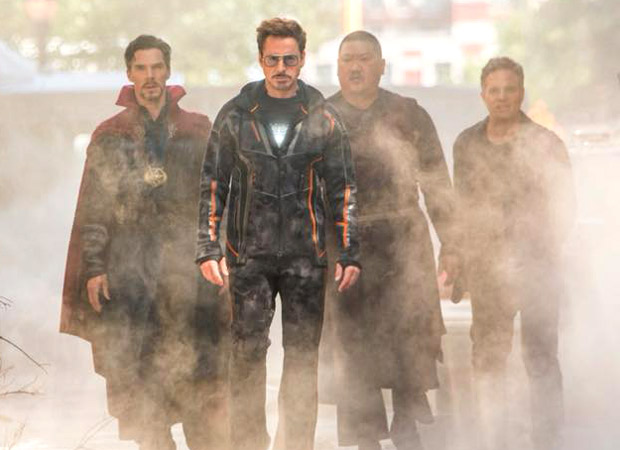 As a matter of fact even on its second Friday the film has collected better than the first Friday of most of the 2018 Bollywood releases. The only films that had a better first Friday were:

Otherwise all other films were much lesser, including this Friday release 102 Not Out:

The film has collected Rs. 163.81 crore so far and would go past the Rs. 180 crore mark over the second weekend. Post that it would enter Rs. 200 Crore Club by the time the second week is through.

That said, though there were talks of Rs. 300 Crore Club entry for the film, it is now out of question due to fall in numbers since Wednesday. As a matter of fact even Rs. 250 Crore Club looks tough right now though the film would be aiming to stretch itself towards that total.

Nonetheless, the film is a Blockbuster success on the power of its massive opening and from generating mega bucks for all involved, it has more than just done its job.