The second weekend of Avengers: Infinity War has pretty much established that beyond just the target audience, even the neutral audience has given a thumbs up to it. The film's hurricane run during the first five days was not just an aberration as even the second weekend has been quite fantastic. 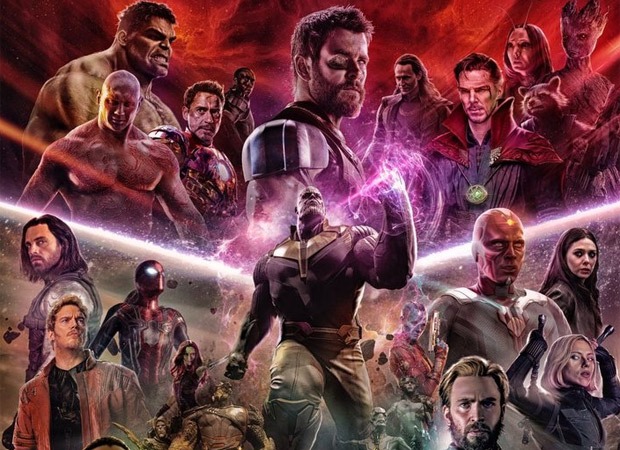 On Sunday, the film brought in Rs. 13.04 crore more and that has ensured that it goes well past the Rs. 180 crore mark. Standing at Rs. 187.38 crore currently, the superhero flick is now ready for its next BIG milestone – Rs. 200 Crore Club. While that would be achieved in the next four days, what would be most exciting is to see how the journey of the film turns out to be post that accomplishment.

The film is now nothing less than a case study since it is for the first time ever that a release on 2000 odd screens is resulting in a Rs. 200 crore+ affair. Moreover, this is also a non-holiday release and doesn't boast of a Hollywood superstar either. It is an outcome of franchise factor; well engaged hype, smart marketing, and well thought of release and high ticket prices too that has resulted in a major Blockbuster all over.