102 Not Out had a fine weekend at the Box Office as Rs. 16.65 crore came in. With the kind of good reviews that had come the film's way, one expected good numbers to come in. That turned out to be the case as well.

The film is higher than the Box Office numbers of Hichki which had netted Rs. 15.35 crore in its first three days. The film is not heavily priced which means sustained numbers over a period of time would allow it to make profits from theatrical collections as well. It has to be seen whether the Monday collections are at least Rs. 2.50 crore because that would be required for the Amitabh Bachchan and Rishi Kapoor starrer to be assured of at least Rs. 9 crore more to be added before the end of week. 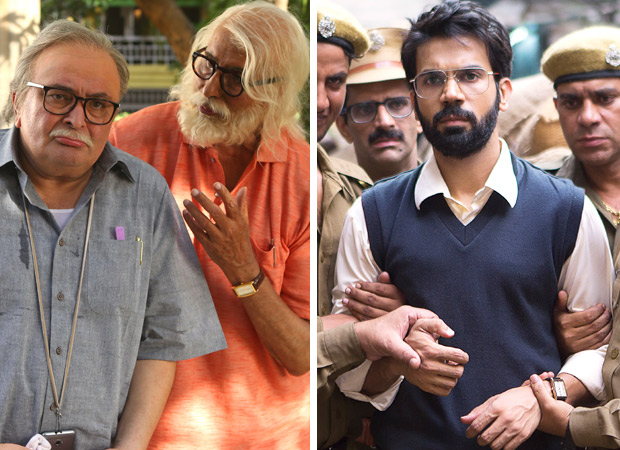 As for Omerta, it would have a very low lifetime now since the weekend numbers are quite low at just Rs. 2.63 crore. The film will struggle to scrape through the weekdays and post that it would be curtains for the Hansal Mehta directed affair. In the hindsight, the Rajkummar Rao starrer should have opted for direct-to-digital release and that would have further saved the costs for its makers.