Avengers: Endgame has seen a massive weekend of Rs. 157.20 crores at the Indian Box Office. The collections span across English, Hindi, Tamil and Telugu versions. These numbers are now all time highest numbers for a Hollywood or a Bollywood film. 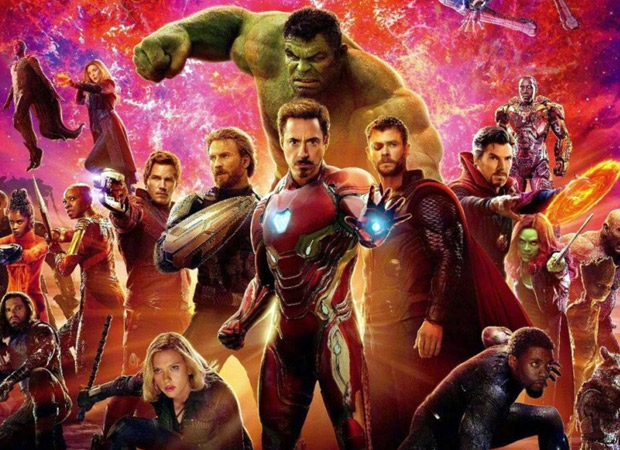 As a matter of fact before Avengers: Endgame, the biggest first three days for a Hollywood flick was scored by the last instalment Avengers: Infinity War itself. That film had managed a weekend of Rs. 94.30 crores. The next in line for a Hollywood biggie is Fast and the Furious 7 and that is far lesser at Rs. 50.11 crores. That pretty much establishes how Avengers has emerged as the biggest Hollywood franchise in India, and that too by leaps and bounds.

While Baahubali 2 (in all languages) is in a different league altogether, Avengers: Endgame has gone past the first three days numbers of a Bollywood film by a huge margin. There are only 10 Bollywood releases in the past that have scored in excess of Rs. 100 crores in their first three days and Sanju is at the top with Rs. 120.06 crores weekend. However, the superhero Hollywood flick has left it behind by a major margin.

Ironically, Sanju is the only non-Khan film in the list and it is still at the top. Remaining nine are all dominated by Khans with Salman Khan leading the show with five movies, Aamir Khan being next in line with three and Shah Rukh Khan enjoying this feat once.