Antim - The Final Truth has found its bearings at the box office with Rs. 7.55 crores more coming in on Sunday. After seeing a reasonable opening, the Mahesh Manjrekar directed film has continued to grow well on Saturday & Sunday and that has allowed the overall collections to reach Rs. 18.61 crores. Yes, anything in excess of Rs. 20 crores would have been even better as the optics would have looked brighter. However, considering the fact that at one point in time one was expecting a straight-to-OTT release for the Salman Khan and Aayush Sharma starrer, the decision to bring it first in theatres has paid off. 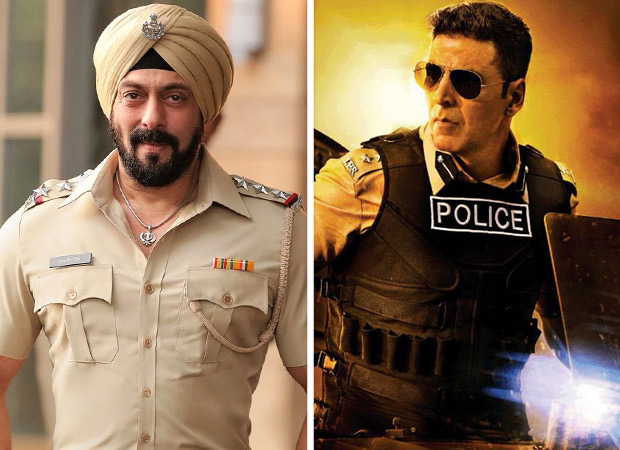 As for Akshay Kumar, Rohit Shetty and team, they were always sure about Sooryavanshi arriving first in theatres and that is bringing them respect from one and all, as well as moolah at the box office. The film is enjoying the best occupancy amongst all releases even at the limited count of screens where it is playing. On Sunday, the film brought in Rs. 2 crores* more which is impressive, more so since it has allowed it to come closer to the Rs. 190 crores mark. Standing at Rs. 189.10 crores, the film should get into the 190s from tomorrow onwards and that’s the point from where reverse counting would begin from the Rs. 200 Crore Club milestone.