All expectations have been surpassed by Alia Bhatt's Raazi as it takes a very good opening on Friday. Though early morning shows did an average business as masses were settling in, the scenario changed as the day progressed. The shows started going houseful at many venues and by the time it was the close of day, film had collected a hefty amount. 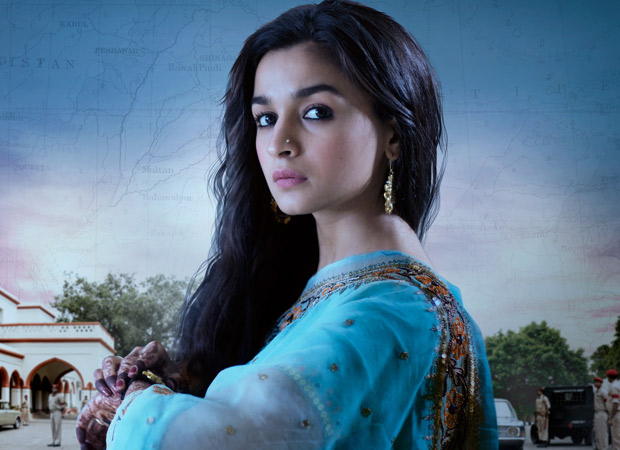 The good news for this Alia Bhatt film is that there is by and large appreciation from all quarters and that means word of mouth should add on to the critical acclaim. For a film of this scale, size and budget that has been put together by Junglee and Dharma, the success tag is already guaranteed. What has to be seen is that there does it go from here since an entire week is open right in front of it.

In the season of several back to back successes that the industry is seeing in this winning season, Raazi has added to the celebrations.