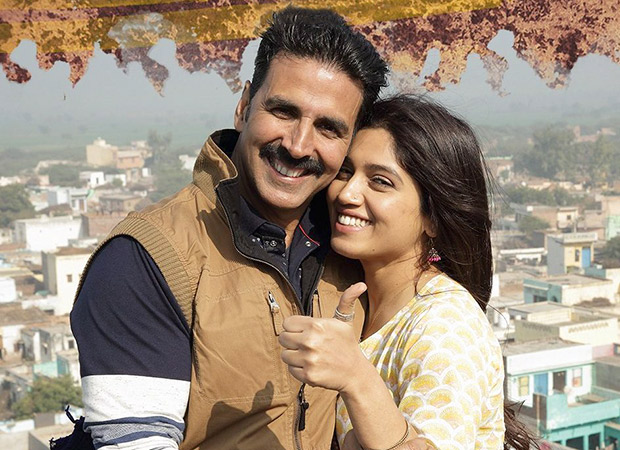 Toilet - Ek Prem Katha is now Akshay Kumar's biggest grosser of 2017. The film has now gone past the lifetime total of Jolly LLB 2 [Rs. 117 crore], what with Monday bringing in Rs. 3 crore*. In the process, the film has already accumulated Rs. 118.05 crore* in 11 days and is still counting. Not just that, the film has also surpassed the lifetime total of Housefull 2 [Rs. 116 crore] which was incidentally Akshay Kumar's first 100 crore film.

The film is crossing one milestone after another and if not for competition from Annabelle: Creation and Bareilly Ki Barfi, it could well have collected at least 7-8 crore more in its kitty by now. Nonetheless, the job has been done by the film as it has emerged as a win-win situation for all involved with it.

A Superhit already, the film has managed to achieve this feat without any tax exemption benefit (except for the state of UP) which makes this success even sweeter. In fact it is surprising that the film didn't really gain this benefit since it is indeed socially relevant and also goes well with government's initiative around clean India.

As for Akshay Kumar though, the film is set to be his biggest grosser till date and one waits to see that this feat is accomplished in how many days.