The Akshay Kumar – Kareena Kapoor Khan starrer Good Newwz released a while back and since then there has been no stopping the movie at the box office. After opening on a good note the business of Good Newwz witnessed immense growth over its opening weekend and first week. Following this, on its second weekend running, despite new releases hitting screens the business of Good Newwz witnessed an upward trend. In the overseas markets as well, the Raj Mehta directorial has been welcomed with open arms, and proof of the same is the film’s box office collections. 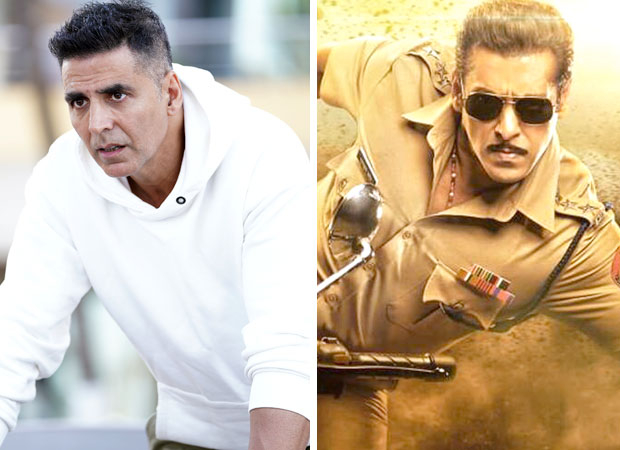 Interestingly, looking at the overseas collections of Good Newwz, what stands out the most is the fact that the collections of the film have surpassed the business of the previously released Salman Khan starrer Dabangg 3 in all overseas markets. In fact, in the overseas market of North America, Good Newwz that collected Rs. 28.30 cr has far surpassed Dabangg 3 that had raked in Rs. 20.76 cr. Similarly in other markets like UK & Ireland, Australia and New Zealand too, Good Newwz maintains a lead between Rs. 0.42 cr to over Rs. 1 cr when compared to Dabangg 3.

If that wasn’t all, Good Newwz still continues to run in both the domestic and overseas markets. Given this fact, it is estimated that the Akshay Kumar starrer will widen the box office gap in the coming days.