The Akshay Kumar – Mouni Roy starrer Gold released last week alongside Satyameva Jayate on August 15. Directed by Reema Kagti, the film opened across 3000 screens in India to positive response from both the audiences and critics alike. Not surprisingly, despite the competition from the other release, Gold that tells the story of India’s first Olympic gold medal took the lead at the box office. 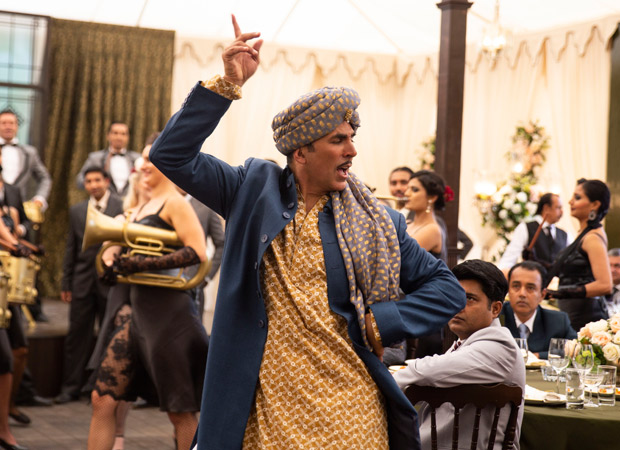 As of now, with two new releases hitting screens and its competitor Satyameva Jayate still running strong, all that remains to be seen is whether Gold manages to retain its hold over the audience and the box office. However, expectations are that the business of Gold is more than likely to reach Rs. 95 cr by the end of its second weekend.