Aiyaary has turned out to be a major disappointment at the Box Office. The film neither saw any start nor any stability in theatres and as a result the first week collections have turned out to be very poor. With just Rs. 16.14 crore coming in, this Neeraj Pandey directed film has emerged as a big commercial flop. 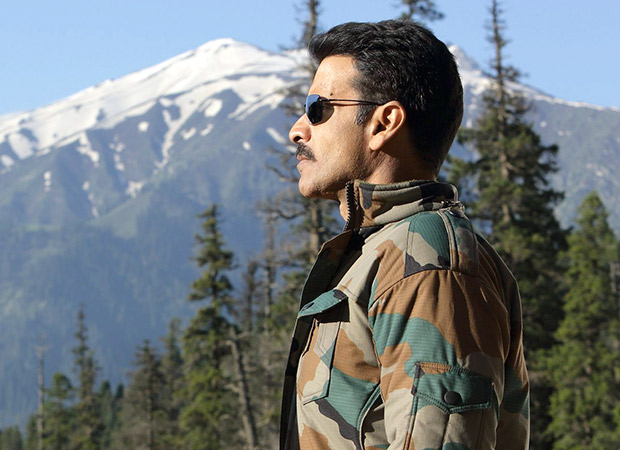 It is tough to fathom what really went wrong with the film when it comes to its Box Office outcome. There is one thing that a film is rejected and another when it is not even given a chance. In case of Aiyaary, it is latter as audience didn’t even step into theatres. They just plain and simple chose to ignore it and hence the collections don’t reflect the merits that the film actually carried.

Yes, the reviews were mixed but then they were not the scathing kind that make one look away from a film totally. Also, even though questions have been asked about the casting, I don’t agree as in my opinion the coming together of Manoj Bajpayee and Sidharth Malhotra actually gave an edge to the film. Was it the title then which couldn’t be comprehended? Or the fact that audiences already had their share of entertainment after Tiger Zinda Hai, Padmaavat and Pad Man, due to which they needed a break?

Well, one would never know as this is what forms the uncertainty that is associated with the world of films. Unfortunate!