The Neeraj Pandey directed film Aiyaary released on Friday to a decent response from the audience. Starring Sidharth Malhotra and Manoj Bajpayee the film which released across 396 screens in 39 countries has been doing well at the box office. 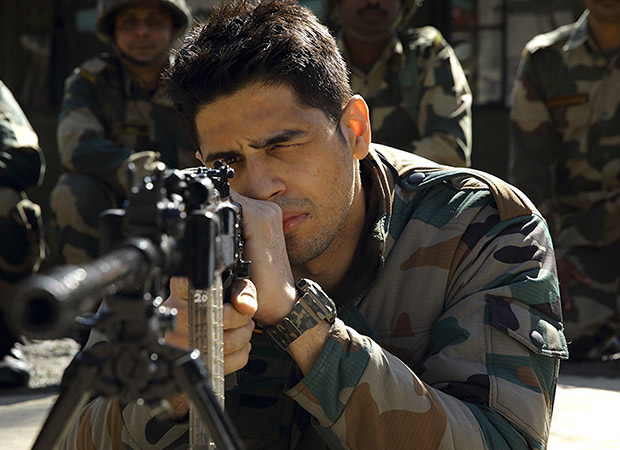 In this box office report we take a look at the overseas collections of Aiyaary on Day 15 (Friday).