It is time for Vicky Kaushal to rejoice. His first major solo release, Uri - The Surgical Strike, has turned out to be a success story. The film had collected Rs. 8.20 crore on Friday which was in any case quite good. Since the critical acclaim as well as audience word of mouth was positive for the film, it was pretty much on the cards that Saturday would see a good jump. This is what happened as Rs. 12.43 crore came in. 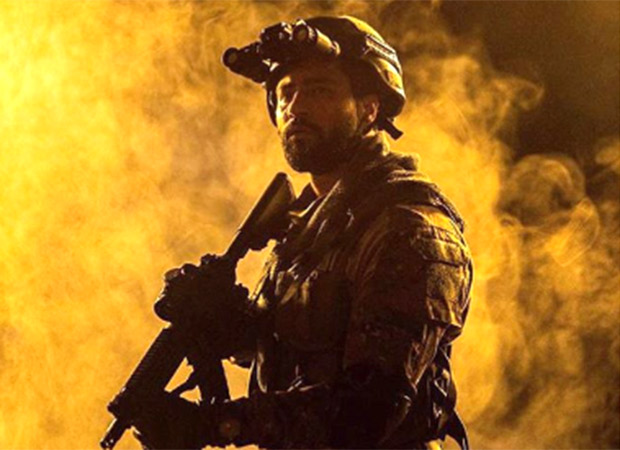 The film’s entry in the double digits is a very good sign not just for those associated with it but also the industry as a whole. It pretty much signifies the kind of acceptance that different genres and subjects are now finding amongst the audiences. There was a time when such films couldn’t be even thought of but now that these are finding mainstream release across A, B as well as C centres, it is time to really look forward in Bollywood. A welcome sign indeed. The film has now collected Rs. 20.63 crore and what has to be seen is that how much closer to the Rs. 35 crore do the collections arrive once the weekend is through. Numbers so far are going in the right direction and one just hopes that there is good sustenance in time to come as well.