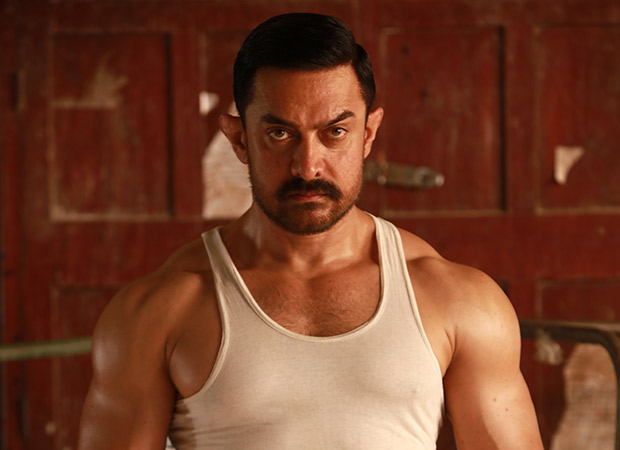 For the past few weeks, if not months the audience have been awaiting the release of Aamir Khan’s latest venture Dangal with bated breath. Finally, the film that is based on the life of wrestler Mahavir Singh Phogat released yesterday.

Directed by Nitesh Tiwari, Dangal, that also features debutants Fatima Sana Sheikh and Sanya Malhotra, opened well at the domestic box office. In this box office report we take a look at the Opening Day collections of Dangal while comparing them to previous releases of 2016. Collecting Rs. 29.78 crores, Dangal has become the second highest opening day grosser of 2016.

However, despite Aamir Khan’s stardom and the rave reviews received from critics and masses, Dangal hasn’t been able to surpass the collections of Sultan which stands at Rs. 36.54 crores on its opening day.