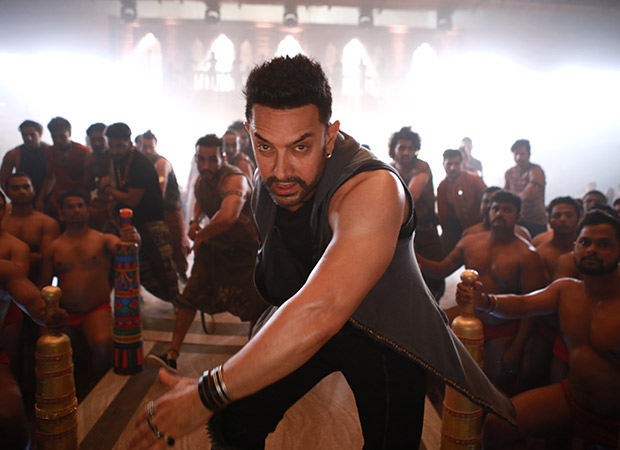 However, considering the fact that Dangal that is in its second week running faces little to no competition from newer releases in the coming week is expected to continue its run in theatres. With this unopposed run at the box office all eyes are currently watching to see whether Dangal manages to surpass the collections of other releasesviz. BajrangiBhaijaan that had collected Rs. 629cr and P.K that had collected Rs. 769 cr.