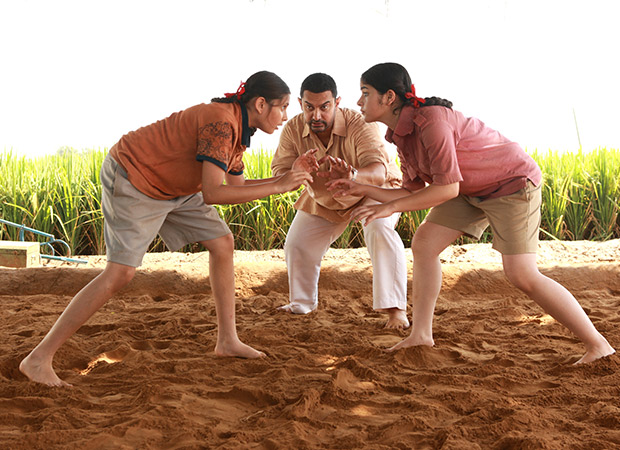 The 2016 release Dangal that starred Aamir Khan playing a role based on the life of Mahavir Singh Phogat released in the Chinese market yesterday.

As per reports, Aamir Khan’s Dangal, despite being a staggered release showed a huge jump on Day 2 with 2x growth in business.  In fact the film managed to collect USD 4.17 mil [Rs. 26.81 cr] on day 2. The movie had 899,240 admissions with per screen average of approx. 136 USD and per ticket average of 4.64 USD. Though the film has done pretty well on its day two, it ranks as the second highest at the China box office on Day 2.

Dangal Box Office at a glance