The Kartik Aaryan starrer Bhool Bhulaiyaa 2 directed by Anees Bazmee was released two weeks ago. Since then the film has been unstoppable at the box office, with its collections crossing the Rs. 50 cr, and Rs. 100 cr mark. Now, at the close of its second week of running, the business of the Bhushan Kumar – Murad Khetani production that also features Kiara Advani has come closer to the Rs. 150 cr mark. 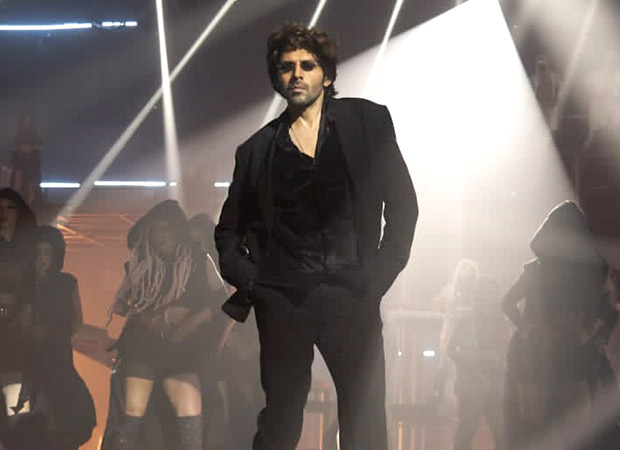 Currently, Bhool Bhulaiyaa 2 continues to run in theatres, despite three new releases hitting screens. In fact, trade predictions state that the business of the film, which has already raked in Rs. 141.75 cr, could easily cross the Rs. 150 cr mark over its third weekend running.