Bhoool Bhulaiyaa 2 has recorded an excellent hold in collections on second Friday. According to estimates, the Kartik Aaryan and Kiara Advani horror comedy has collected in the range of Rs. 6.30 to Rs 6.70 crores on its 8th day to take the total collections in the Rs. 98 crores range. 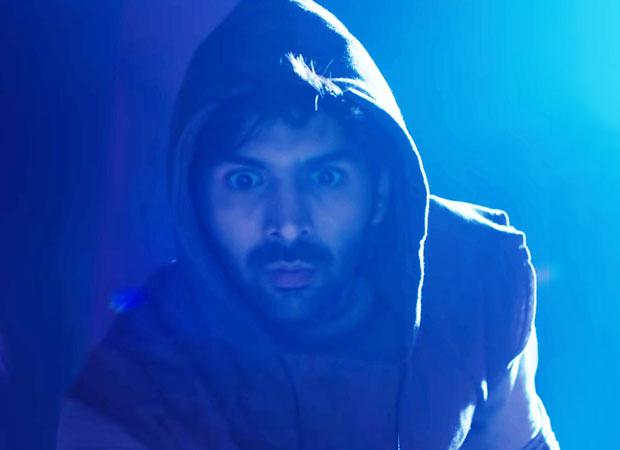 The movie will enter Rs. 100 crore club on Saturday. It will also emerge the highest grossing film till date for Kartik Aaryan by surpassing Sonu Ke Titu Ki Sweety, which had collected Rs. 108.95 crore by the end of the second weekend. It’s a super hit already and is poised to be blockbuster by the end of its run.

The advances for Saturday are excellent, which means that a big jump is on cards for Bhool Bhulaiyaa 2. In fact, it would not be surprising if the film clocks a double digit on Saturday followed by another big jump on Sunday to record an excellent 2nd weekend total.

Bhool Bhulaiyaa 2 will also become the highest grossing Anees Bazmee comedy till date by surpassing his 2011 blockbuster, Ready starring Salman Khan. It is expected to surpass Sanjay Leela Bhansali's Gangubai Kathiawadi too and become the 2nd biggest grossing Bollywood film of the year after Kashmir Files.