The Kartik Aaryan starrer Bhool Bhulaiyaa 2 was released last week on Friday. After opening to a thunderous response from the audience and critics alike, the business of the film saw Rs. 14.11 cr coming in on Day 1. Following this, on its second day running the Bhushan Kumar – Murad Khetani production saw a further increase in footfalls across both single screens and multiplexes with its business registering one of the highest single-day collections with Rs. 18.34 cr coming in. Now on its third day running, the Anees Bazmee direction has seen yet another jump in collections with Rs. 23.51 cr more at the box office. 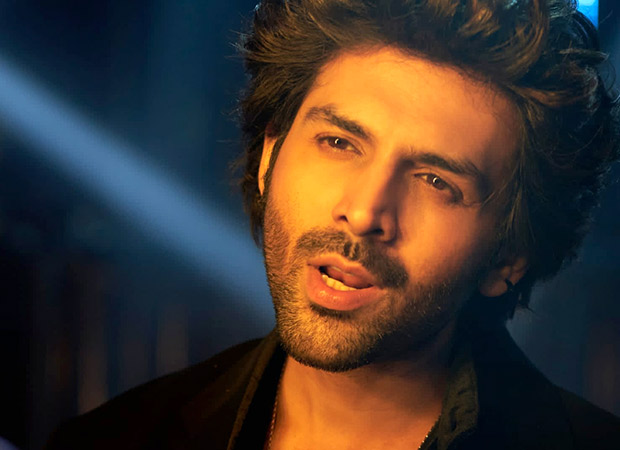 Going further, the business of Bhool Bhulaiyaa 2 has already raked in Rs. 55.96 cr over its opening weekend alone, is likely to see further growth in collections. In fact, trade predictions state that the collections of the film could well cross the Rs. 120 cr mark by the end of its first week running.