It has been Pawan Kalyan mania in Andhra Pradesh and Telangana as his film, Bheemla Nayak has taken an earth shattering opening at the box-office. The action packed entertainer grossed Rs 35 crore on the first day, thereby taking one of the biggest openings of all time. 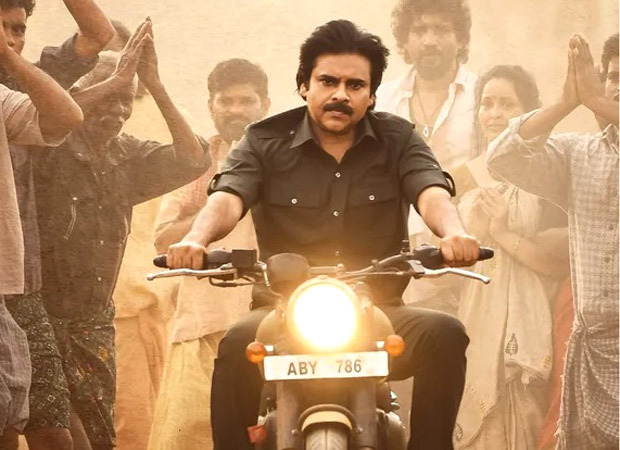 The movie has beaten the records of Baahubali 2 – The Conclusion at almost all centres, except for Andhra Pradesh, where the business was impacted due to low ticket prices caused by the political issues between Pawan Kalyan and the Government. With Bheemla Nayak, Pawan Kalyan has yet again consolidated his position as the biggest crowd puller of Telugu film industry, as the power star has been consistent in delivering bumper openers all through his career.

If the business in Andhra Pradesh was not hit by the low ticket rates, Bheemla Nayak was sure to set a new opening day record with a gross of over Rs 42 crore in APTS. The all India gross of Bheemla Nayak is upwards of Rs 40 crore, with worldwide gross being Rs 56 crore. These are simply historic figures and the good news is that the audience's word of mouth too seems to be on the positive side, which means, a hope of Bheemla Nayak being a blockbuster.

The opening day of Bheemla Nayak in Andhra Pradesh and Telangana is better than Pushpa, which speaks volumes about Pawan Kalyan's stardom.