This was pretty much on the cards. With the kind of trending that Bala had shown from Thursday to Friday, what with not much of a drop been evidenced, it was quite apparent that the film will see a good jump on Saturday. This is what happened as the Amar Kaushik directed film went on a major  upswing, what with Rs. 2.50 crores more coming in. 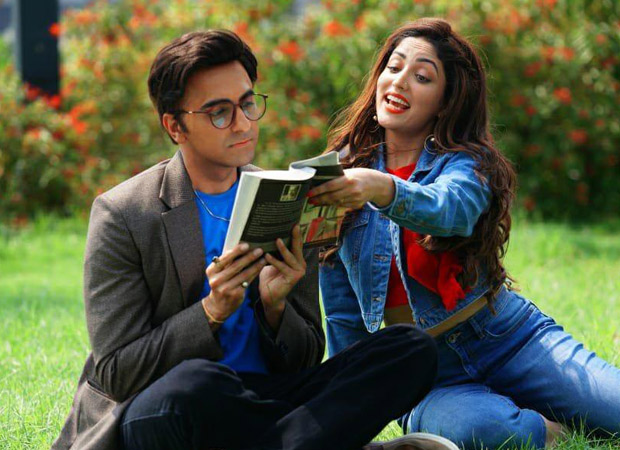 This is a very good number indeed as the film is set would see further addition in footfalls today, hence staying on to be the top choice of audiences at the multiplexes even in the third week. The film has accumulated Rs. 102.65 crores* already and would comfortably go past Rs. 105 crores milestone before the close of weekend.

What is further notable is the fact that Ayushmann Khurranna has already scored over Rs. 300 crores at the box office in a single calendar year. His Article 15 had netted Rs. 65.45 crores and post that Dream Girl did Rs. 142.26 crores. Now with Bala turning out to be a superhit as well, the cumulative total of his three films is more than Rs. 300 crores, which is truly a remarkable feat.