Marjaavaan showed some jump on Saturday as Rs. 1.64 crores came in. The collections are now keeping fair in the second weekend, though even higher numbers would have been better news for all involved. Still, the film benefits from the fact that the opening weekend had seen good trending, especially with Sunday getting into a double digit zone which helped propel its collections to the safety mark. 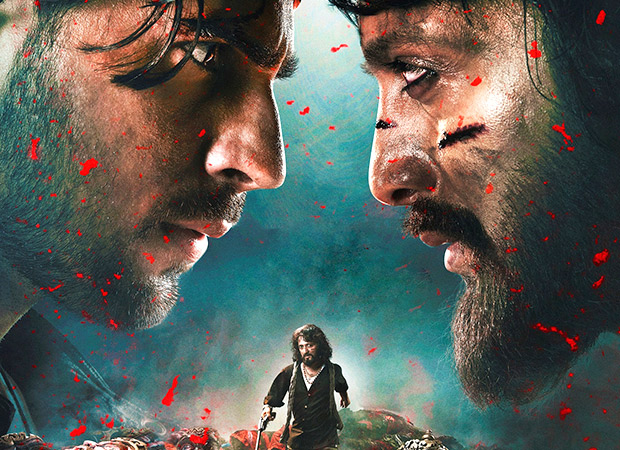 The film has collected Rs. 40.60 crores so far and in the process has gone past the lifetime numbers of Judgementall Hai Kya [Rs. 38.30 crores] and Thackeray [Rs. 38 crores]. Next in line is Romeo Akbar Walter [Rs. 43 crores] and that should be surpassed as well in a couple of days. However that's the maximum that the film will come close to the competition higher up in the charts as Article 15 stood at Rs. 65.45 crores.

All eyes are now on footfalls that are evidenced today. Given the trending so far, a number in the vicinity of Rs. 2 crores seems like a possibility and anything more than that would be an added bonus for the Milap Zaveri directed film.