Back in 2016 when Pink had released, it had collected Rs. 65.39 crore in its lifetime. Now Badla, which stars the Pink starcast of Amitabh Bachchan and Taapsee Pannu, has comfortably managed to go past that number in two weeks flat. The film has collected Rs. 67.32 crore already and is set for a lot more before its theatrical run comes to a close. 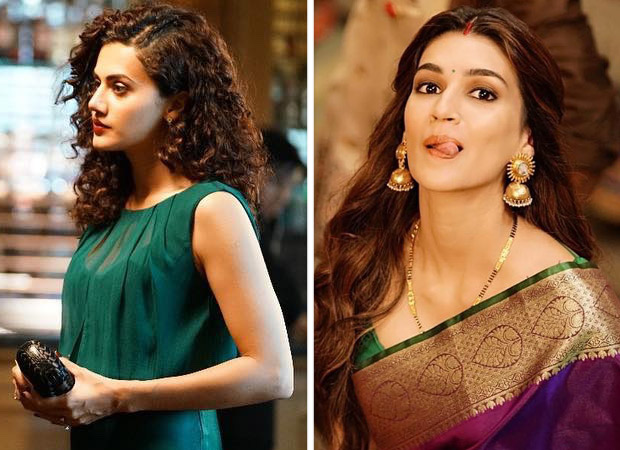 The good part about the run of this Sujoy Ghosh directed film so far is that it has stayed very stable since its release. Even during the weekdays of the second week, it has stayed consistently over the Rs. 2 crore mark which petty much tells the tale. Even on Thursday, it brought in Rs. 2.35 crore more and that too when Kesari saw a huge release for itself and ended up bringing in over Rs. 20 crore.

The film will take a dip in collections today though if it is back in the game tomorrow and day after then it could well have a stay much beyond the Rs. 75 crore mark. Superhit.

Luka Chuppi was hit by the arrival of Kesari and collected Rs. 0.63 crore. Currently standing at Rs. 86.99 crore, this Laxman Utekar directed film is a Superhit though. It would be pretty much aiming at going past the Rs. 90 crore eventually. Nonetheless, the film is still a very major success for Kartik Aaryan and Kriti Sanon, and has contributed immensely to the Box Office in the month of March which has seen a series of successes.

Yeo Jin Goo and Cho Yi Hyun to star in the…