After much talk and immense promotion we finally saw the release of the Akshay Kumar starrer Kesari yesterday. Directed by Anurag Singh, the film which hit a total of 3600 screens in the domestic market opened on a slow note on account of Holi. However, post 3 PM, the box office collections saw massive growth with audience flocking theatres. 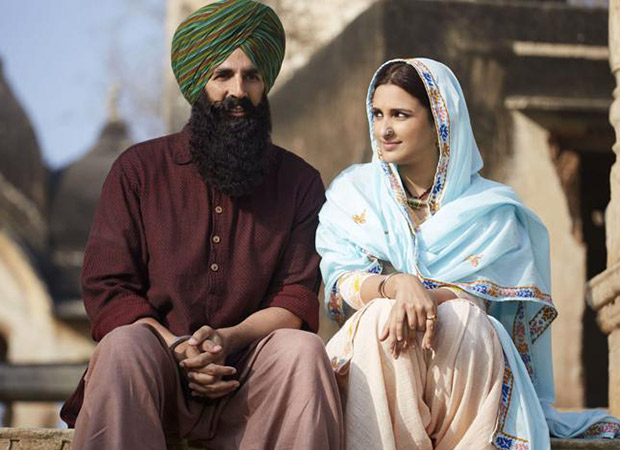 As of now, trade expectations are that the business of Kesari will continue to see growth in collections as the weekend progresses. If that wasn’t enough, predictions state that Kesari that enjoys an extended festive weekend is more than likely to become one of Akshay Kumar’s highest opening weekend grossers.