The much talked about and keenly anticipated film Avengers: Endgame released last week on Friday. Marking the end of the Marvel Cinematic Universe saga that encompassed 23 films released across a decade the film hit a total of 2845 screens in India. After opening on a thunderous note, the business of Avengers: Endgame witnessed immense growth over its opening weekend. 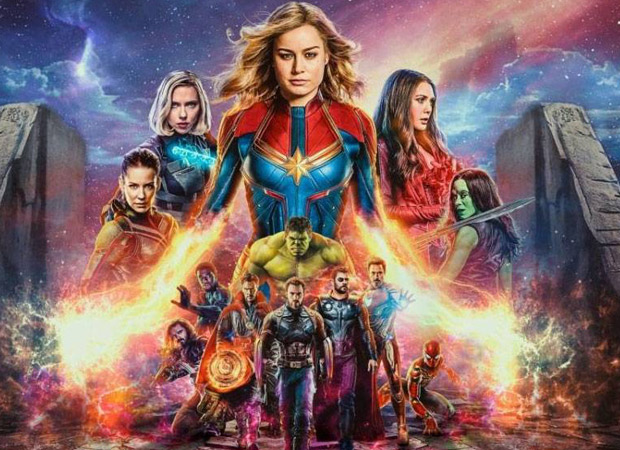 As of now with the film running strong in theatres, with most locations still reporting almost sold out seating, the business of Avengers: Endgame will continue to see growth.