Despite Kabir Singh continuing to be riotous and Spider-Man: Far From Home being the top film of the weekend, Article 15 is marching its own beat. The film had another good day at the Box Office as Rs. 5.35 crores more came on Sunday. The collections are staying on to be super strong at the centres where it was expected to do well and that would be the story in days to come too. 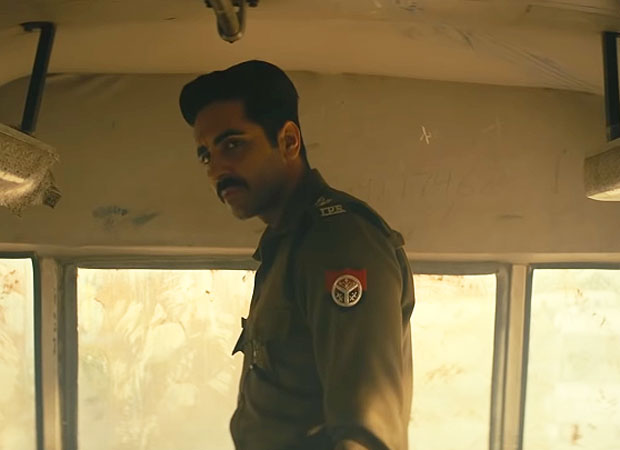 So far, the Anubhav Sinha directed film has collected Rs. 46.21 crores. Now considering the fact that the first day numbers for the film were Rs. 5.02 crores, an average close to that has been maintained in the 10 day run at theaters so far.

In a couple of days from now the film should go past the Rs. 50 crores mark and post that everything that comes its way would be added bonus for sure. As for Ayushmann Khurranna, he is already gearing up for the release of his next two films, Dream Girl and Bala. Produced by Ekta Kapoor and Dinesh Vijan respectively, these could well turn out to be the actor's sixth and seventh success in a row.