What a run Article 15 has been enjoying at the Box Office. The film is doing some real good business now, as reflected in Saturday collections which soared again to a remarkable 4 crores. Considering the fact that the first day numbers were Rs. 5.02 crores and the film is collecting so well even on its ninth day is the testimony to the acceptance that it has fetched from the audience. Moreover, the film has jumped very well from its second Friday numbers of Rs. 2.65 crores which pretty much indicates that it has found its audience and would stay on for long. 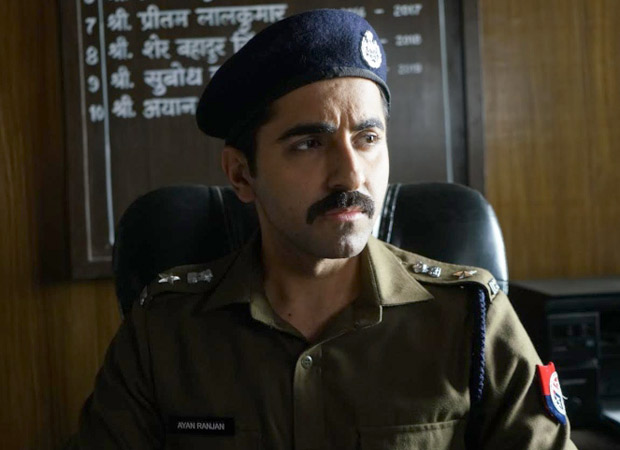 So far, Article 15 has collected Rs. 40.86 crores and today it would comfortably go past the Rs. 45 crores mark. Rs. 50 crores would be hit during the middle of the week itself and then the journey towards the Rs. 60 crores milestone would be a breeze as well. That would ensure that filmmaker Anubhav Sinha has a good Hit to his name and it won't be surprising if a Superhit tag comes along as well.

In fact what would be very interesting to see is if the Ayushmann Khurranna starrer in fact starts trending like his Andhadhun. The film has done much better in the first week when compared to Sriram Raghavan's thriller [Rs. 27.65 crores] which had then held on quite well to accumulate Rs. 75.60 crores lifetime. It would indeed be an achievement no less if Article trends in a similar way as well since the word of mouth is fast spreading around the film and there could well be enhanced footfalls in time to come.