After a fair start of Rs. 5.03 crore, Antim: The Final Truth has recorded a good trend in collections over the opening weekend as the three day total now stands at Rs. 18.61 crore. After collecting Rs. 6.03 cr. on Saturday, the film raked in collections in the range of Rs. 7.50 to 7.75 cr. on Day 3, which is near about 50% jump from the first day. 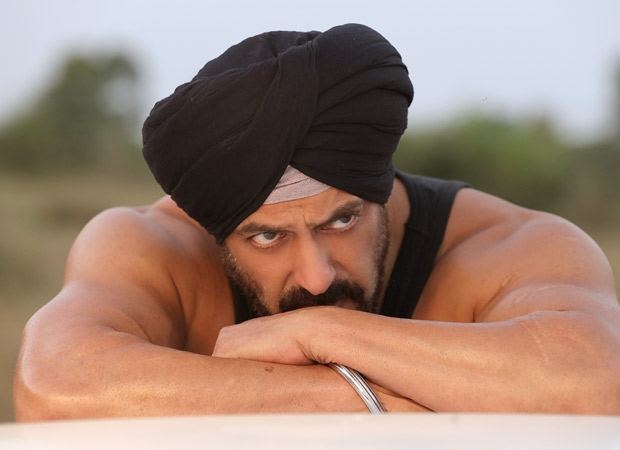 Antim isn't a conventional Salman Khan film, but more of a vehicle spearheaded by Aayush Sharma with the able support of Salman's shoulder. And his presence has boosted the collections in a big way as without him, the opening weekend biz would have been under Rs. 3 crore. He isn't the protagonist but someone driving the film in a role that completes the thread of this gangster drama.

The weekend figures are good for the film given the factors like - clash, Covid, and starcast - and now it all boils down to the crucial Monday test. Collections in the Rs. 3 cr. range will be a fair result for Antim: The Final Truth, as it would give the film a platform to trend well on the weekdays too and put up a first week figure of Rs. 30 cr.  A success tag for Antim would come around the Rs. 50 crore mark in the longer run.

The on-ground talk of Antim is on the positive side and the weekend trend is a reflection of the word of mouth. The expectations were low from the film and the weekend collections have sprung a pleasant surprise. The best fairing market for Antim is Maharashtra, followed by Delhi and Gujarat. The single screens, which were low on the first two days, have finally shown the jump in biz on Sunday, coming into action. The opening weekend of Antim is the second biggest of the last 20 months after the Rohit Shetty cop entertainer, Sooryavanshi, with Akshay Kumar and Katrina Kaif.