The Rohit Shetty directed film Sooryavanshi has been unstoppable at the box office since its release over two weeks ago. After opening with a bang the business of the Akshay Kumar starrer witnessed immense growth over its opening weekend and first week. Subsequently in its second weekend and second week the collections of the film remained more of less stable with a steady flow. Now after its third weekend running Sooryavanshi has become one of Akshay Kumar’s highest grossing films. 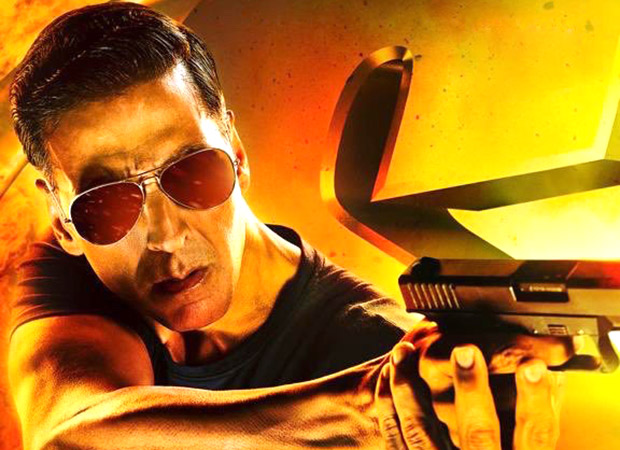 As of now, Sooryavanshi that has entered its third week in theatres continues to remain as the audience’s first choice. Despite the release of the Saif Ali Khan – Rani Mukerji starrer Bunty Aur Babli 2, the Akshay Kumar film enjoys the audience’s favour.