The Akshay Kumar starrer Sooryavanshi released this month to a thunderous response from the audience and critics alike. After opening on a good note, the business of the film in both the domestic and overseas market witnessed good growth over its first weekend. 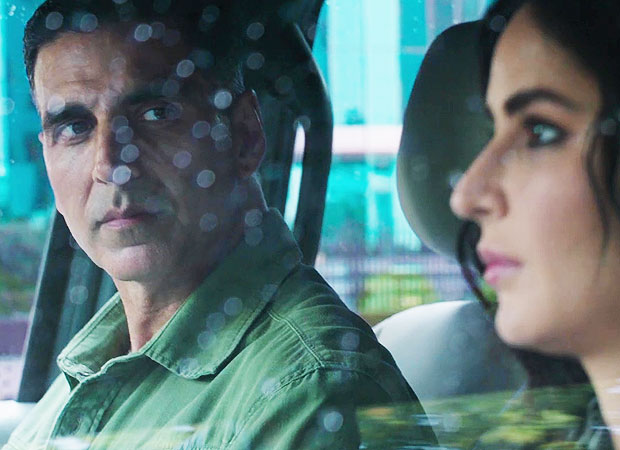 In fact, Sooryavanshi has managed to gross approx. Rs. 275 cr. in just nineteen days of its release at the worldwide box office. With Rs. 216.87 cr. gross coming in from the domestic market and another Rs. 58.61 cr. gross from the overseas territories, the total gross collections of Sooryavanshi are currently pegged at a staggering Rs. 275.48 cr. Interestingly, the film which incidentally is the first big ticket Bollywood entertainer to hit the big screens post the second lockdown has managed to entice audience to venture into theatres the world over.