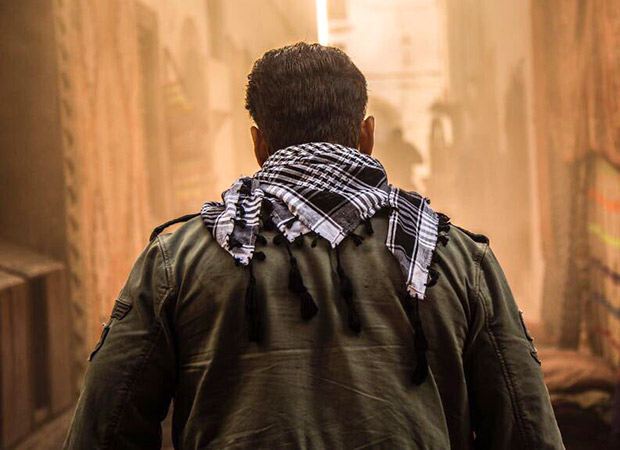 The Ali Abbas Zafar directed film Tiger Zinda Hai starring Salman Khan and Katrina Kaif released last week. The Yash Raj Films production venture that hit a total of 1100 screens in the overseas markets a day before it's domestic release has been raking the moolah since.

Now after its extended opening weekend, on account of the Christmas holiday, Tiger Zinda Hai has managed to draw in a staggering 8.55 mil. USD [Rs. 54.7 cr.] in the overseas market. While the U.A.E/G.C.C market territory makes up for a bulk of the film's overseas collections with 3.365 mil. USD coming in, the territory of USA & Canada comes in second with collections pegged at 2.572 mil. USD, while UK & Ireland recorded 781k USD and another 1.822 mil. USD coming in from the rest of the world.

However, the business of Tiger Zinda Hai is likely to be much higher given the fact that certain screens are yet to report.